His life is his message 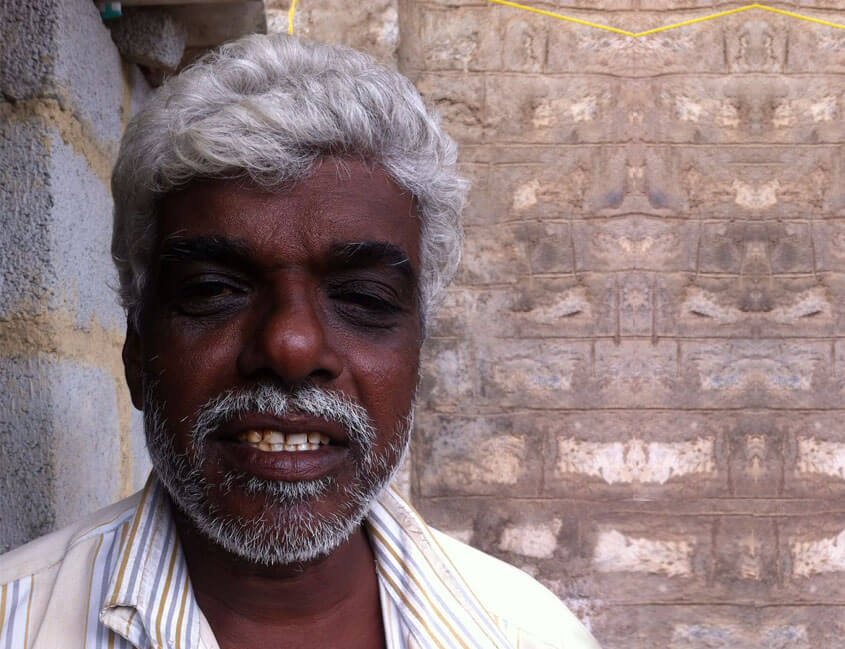 By Parimala Hariprasad  | DEC 2016   American author Seth Godin once wrote, “Emotional labour is the hard work of making art, producing generosity and exposing creativity. Working without a map involves both vision and the willingness to do something about what you see.” In the recent past, I met Perianna who expends emotional labour at work. Perianna known as Thaatha is a daily wager from Tirupattur. His work has taken him to different parts of Tamil Nadu in the past. This time around, work brought him to Bengaluru, thanks to his contractor’s new work deal. My children and I felt gifted to have talks with him during our evening walk. Perianna is very cheerful. There’s not a single day when you won’t spot his smile. At first, you’ll wonder what work he can do in his early 60s. However, you’ll be amazed at the kind of hard work he does, and in some sense, hard workouts too! Perianna leaves his family behind in Tirupattur while work takes him to places. He says he can’t affor
Post a Comment
Read more 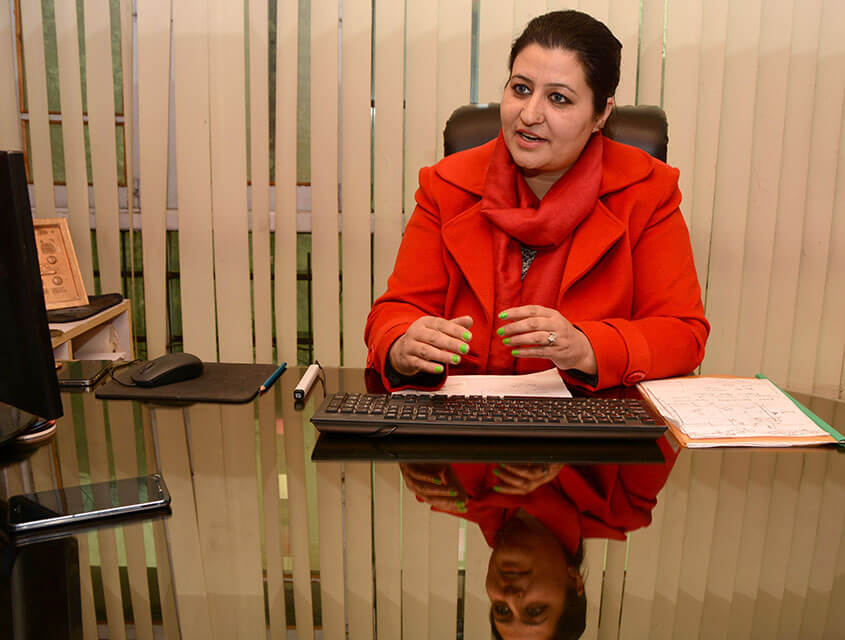 By Mudassir Kuloo   | AUG 2017 SRINAGAR: When Ishrat Nowshehri started her schooling, she instinctively inclined towards the art of design and drawing. Her parents had expected her to become an engineer like her brother, or perhaps a doctor like her two sisters. But Ishrat chose a field that almost no Kashmiri girl had till then __ architecture. Two decades back, architecture as a career for a woman in Kashmir was unheard of. Her parents were apprehensive and skeptical initially. But once they realized that it was in architecture and design that her heart lay, they backed her unconditionally. “When my parents realised that I am really interested in drawing and designing, they fully supported me,” says Ishrat, who has the distinction of being Kashmir’s first female architect. To realize her dream, Ishrat travelled to the other end of the country: after completing her high school, she did the five-year Bachelor of Architecture course from Karnataka University, graduating i
Post a Comment
Read more 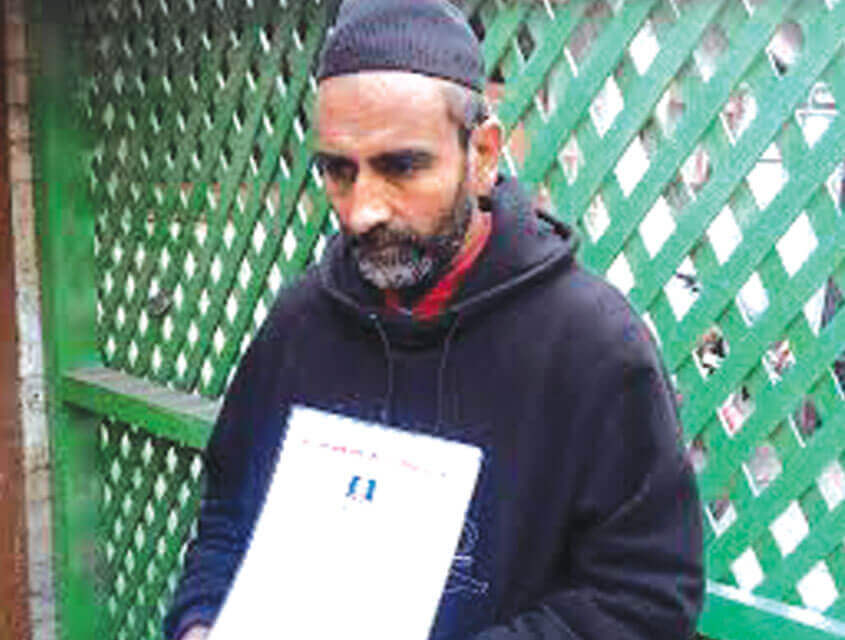 By Mudassir Kuloo   | JAN 2016   For Shabir Hussain Khan, the key ingredient to make happiness out of life’s menu, is not available in the market, it is within. At 47, he has made a ritual of donating his blood four to five times a year. Khan, who first donated blood in 1980 at the age of 13, has since donated 140 pints of blood, a mark of distinction he holds in his native state, Kashmir. Khan has been giving a part of his life for the last 35 years and according to him, he is determined to donate blood till he attains the age of 65. “It has not affected my health but gives me immense satisfaction that my blood is saving lives,” said Khan, who earns his living by working on paper mache. A resident of Alie Kadal of Old City Srinagar, besides donating blood, he has been running an awareness campaign, convincing people to follow him. He has established an NGO which has been organising blood donation camps across the valley. Khan has also donated blood in New Delhi, Tamil Nad
Post a Comment
Read more 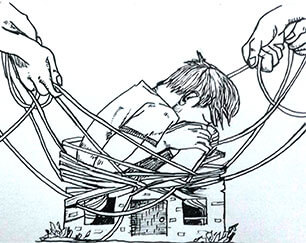 By Adv APJMS Nagoor Roja  | AUG 2017 Child safety is snowballing into a major issue, unrelated to the socio-economic background of the child. A recent joint report by the Ministry of Family & Child Welfare and UNICEF says 53 % of the children surveyed are suffering... Read more...
Post a Comment
Read more 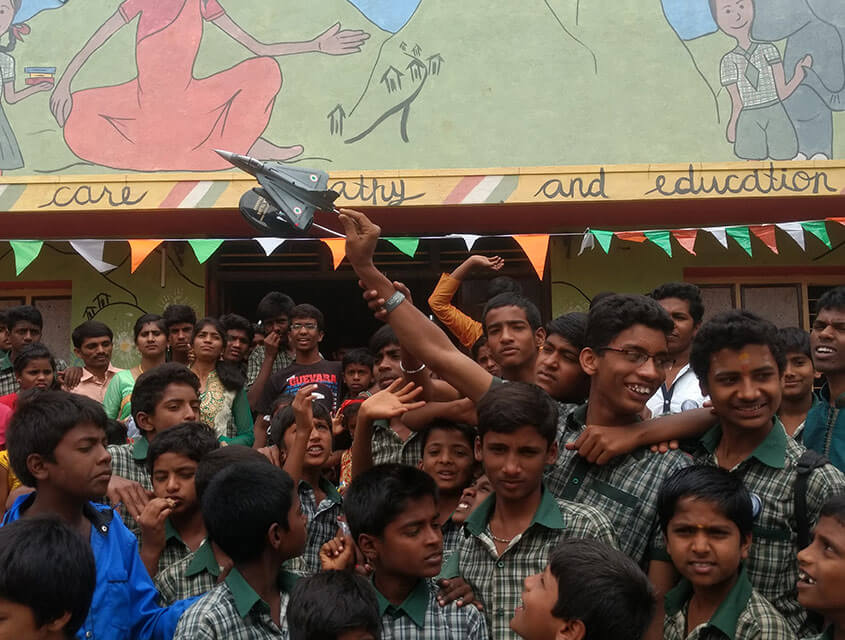 By Aditi Pathwardhan  | AUG 2017 "To be doing good deeds is a man’s most glorious task.”  –   Sophocles About 15km from Mysuru, Karnataka, is a nondescript village called Kenchalagudu. Most of us haven’t even heard the name, leave alone being able to pronounce it correctly. It almost never appears on political maps of either the State or the country. Yet, this tiny village has something that will make every Indian proud. Read more...
Post a Comment
Read more 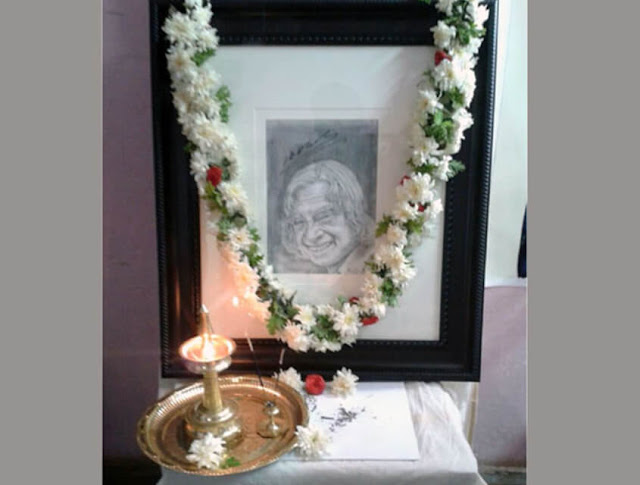 By Dr Anantha Krishnan M  | AUG 2015 Today is Guru Poornima – a special day for Indians, when one remembers, celebrates and honours teachers. It is only serendipity that I am writing a tribute to my Guru and the beloved teacher for millions of Indians - Dr A P J Abdul Kalam - on this auspicious day. For a shishya who has surrendered to his Gurus, this is perhaps the ultimate tribute that I can pay. For many of my friends in the media, I have been the go-to man on Dr Kalam for years now. On the night of July 27, I was on a bus headed for Kerala, when I was flooded with calls inquiring about Dr Kalam’s well-being. Read More...
1 comment
Read more

Living in the dark, he saw his calling to chase doctoral dreams 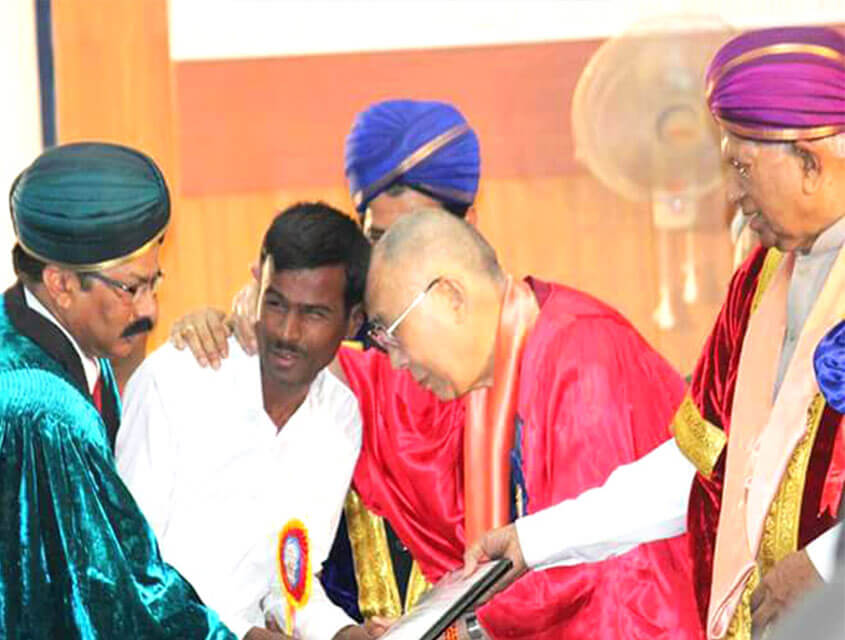 By Shivendra Urs   | FEB 2017 For many of us, when the much evasive hope arrives in darkness, we do not even feel it. But for visually-impaired Manjunatha C., hope had nothing to do with a rare feat he achieved, armed with only his grit and determination. A PhD scholar in Political Science, Manjunatha received his doctorate from the hands of His Holiness the 14th Dalai Lama at the University of Mysore during the 97th convocation which was held in December 2016. Read More...
Post a Comment
Read more
More posts